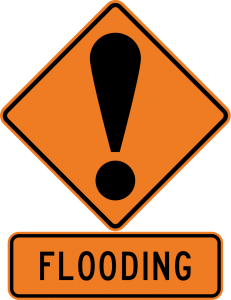 It’s day four of my tips on social media! Throw a party!

Tip Five: Don’t go too crazy with posting in a single day.

If you flood your readers with too many posts such that you’re drowning out other people they follow, chances are you’re not going to be followed for long.  This is particularly true for Pinterest where you can pin tons of items in one session.  Have some restraint. Particularly, do not share the same post on Twitter or Facebook over and over again. Imagine if you had a friend who only said, “Buy my new book for $5!” over and over again in a day–you wouldn’t be friends for long.

Tip Six:  Be mindful of your plugins, widgets, and apps that automatically post on other sites.

For awhile, I found myself accidentally posting my blog articles twice on Twitter because my website automatically sent notifications to Twitter and Facebook.  The problem? My Facebook page also sent posts to Twitter, so I was doubling up on posts there.   I had good intentions–the apps seemed like an easy way for me to cover all my bases.  Unfortunately, I covered them a bit too well, and the result was spam.  This was probably pretty annoying for any of my followers.