How to Get Away with Marriage

“For that, I receive an apology? Lady Isabella, in the few days I’ve known you, you’ve threatened my career, held me hostage, implied you had relations of a dubious nature with a willful sheep, and set your sister Lady Caroline against me. Remarking upon my smile is not even worth mentioning amongst your offenses.”

Wicked Ways to Win Your Wife

Caroline looked at Hannah speculatively and ignored Alec’s huff of impatience. “Tell me, Miss Laurence. Was my brother in love with you when you married?”

“What does love have to do with marriage?” Alec asked with a small sneer.

Hannah snorted. “Ah,” she said, drawing out the sound, “never was there a truer summation of our nuptials.” 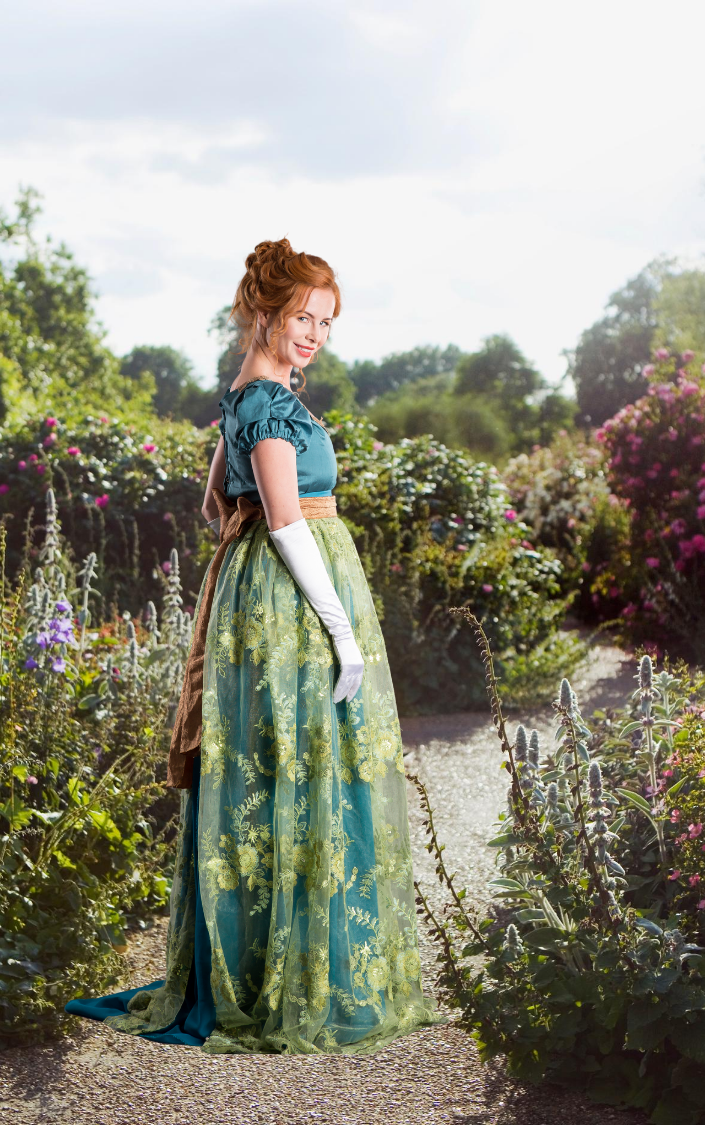 The Rogue to Ruin

Nash had no idea what emotion his face was conveying but he tried to school it into something neutral. For some reason the memory of being too near a cannon blast and being blown ten feet on his back came to mind. “A pleasure, my lady. I’m Nash Westfall.” He made a small bow and took the opportunity to close his eyes and swallow hard before he righted himself. This, this is Lady Bingham? The model hostess? The woman with the flawless reputation? A phantom BOOM! followed by the thwick of splintering wood reverberated in his ears.

Nash leaned toward the former, but he wasn’t certain. 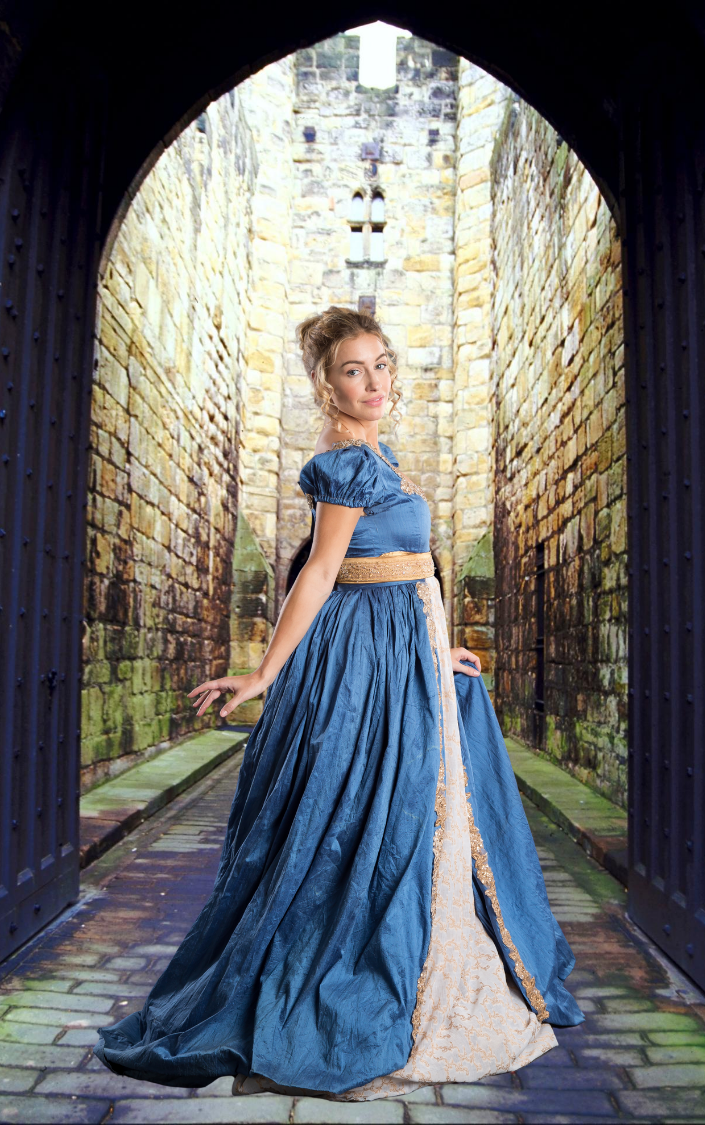